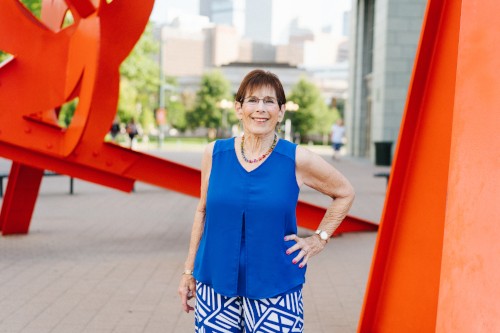 Sara Epstein’s smile says it all when she describes her life as having ‘zest’ again. Since 2007, Sara hadn’t felt like herself; she had been battling a limb-threatening infection after a small scratch became an open wound on her right leg. Despite treatment with antibiotics and surgery, Sara’s infection persisted. In 2013, she sought the expert treatment of orthopedic surgeon, Dr. David Hahn, with the Colorado Limb Consultants.

Dr. Hahn worked with Sara to try to eradicate the infection. Despite their best efforts, Sara’s leg worsened. In November of 2015, Sara made the brave choice to elect for an amputation. “I couldn’t do it anymore. I’d been sick for eight years, and I wanted my life back,” she remembers. With the support of Dr. Hahn, her family, and an amputee mentor named Bob, Sara was starting to get back to the life she loved.

Two months after her surgery, Sara was working with her prosthetist, Greg Brauntz, with Rebound Prosthetics, to get walking again! “I couldn’t do everything right away, but I was finally able to dream about a future again.” Today, she enjoys traveling to Coronado with her husband, Ron, going to the mountains, playing cards with her friends and volunteering with The Limb Preservation Foundation. “Having a mentor was such a huge help for me. I volunteer to ‘pay it forward’.” We feel so lucky to have you on our team, Sara! 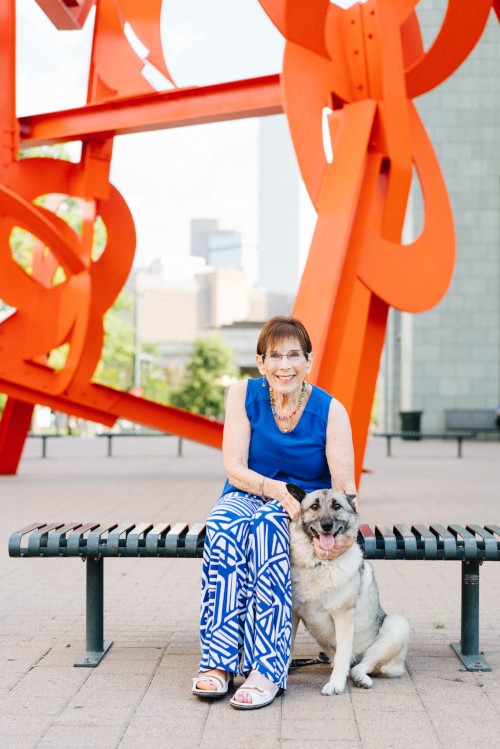 Sidi is an 8-year-old Norwegian elkhound who loves the outdoors, watermelon and tennis balls. After noticing that Sidi wasn’t acting like herself, her dad took her to the vet where he insisted an x-ray was taken. He just had a feeling something wasn’t right with his girl. Sure enough, an osteosarcoma tumor was discovered in Sidi’s right back leg.

Sidi underwent an amputation two weeks later and took to it quickly. Her experience with chemotherapy was a little more difficult, causing Sidi to become lethargic and nauseous for a couple days after treatment. However, she soon returned to her energetic and playful self, eager to go outside to play ball or chase squirrels!