Get Your Team Together |  Reserve Your Spot | Don’t Delay

Not a Golfer? Not a problem! 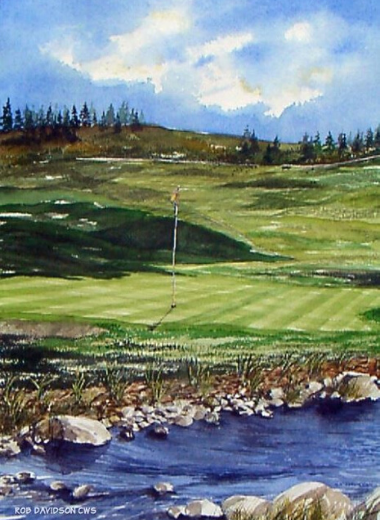 Watercolor painting by Rob Davidson, Honorary Chair, 2020 Limb Preservation Foundation Golf Classic. Rob, a Colorado native resides in Centennial, Colorado.  He is former President of H+L Architecture located in the historic LoDo district of downtown Denver. Rob’s architectural background mixed with a love of fly-fishing, skiing, and the outdoors, provide majestic backgrounds for many of his works in the western United States. Rob, a cancer survivor, was motivated to paint watercolors during his treatment in 1996. After listing things he wanted to do but never had time for, painting appeared at the top of his list. He began painting in the summer of 1998. It continues to be a passion, consuming a great deal of his time.  “I picked up a brush and found watercolors!” – Rob

Do You Have a Silent Auction Item or a Foursome to Donate?

In Memory of Our Co-Founder and Golf Chair, Dr. Tom Arganese